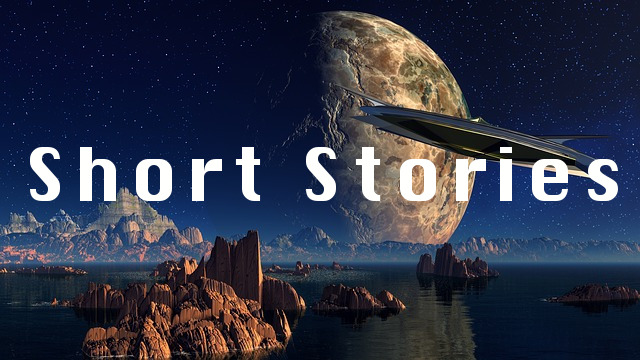 Reading this shortly after my encounter with Christina Henry’s “Lost Boy”, this story resonated with me in a deeper way that it would have otherwise: it’s a tale about eternal childhood and adventures and it speaks of the need for both, and also the price that it entails.

The story is told from the point of view of Daniel, now well into adulthood and probably old age, and he recalls what happened when he was just past his fifteenth birthday and the children of the world, those younger than him – including his sister Torrey – started looking fixedly at the night sky and humming a strange, compelling song.  Shortly afterwards, in one fateful night, all those children disappeared, never to be seen again.

This is a bittersweet story – more bitter than sweet since poor Daniel is marked by the awareness that he had whatever touched his sister and all the others within his grasp, but just because of an accident of birth he could not take part in what happened. And he’s one of the few who is unable to put a different face on this kind of rapture and call it an epidemic, like the rest of the world does to cover its shared incomprehension of the event.

The theme of innocence needing to go on beyond the time when adulthood sets in and takes away our dreams, our capacity for them, seems to be one that’s very dear to the author, and here she managed to convey it in a way that I found deeply moving, even in the unavoidable cruelty toward those who remained behind.