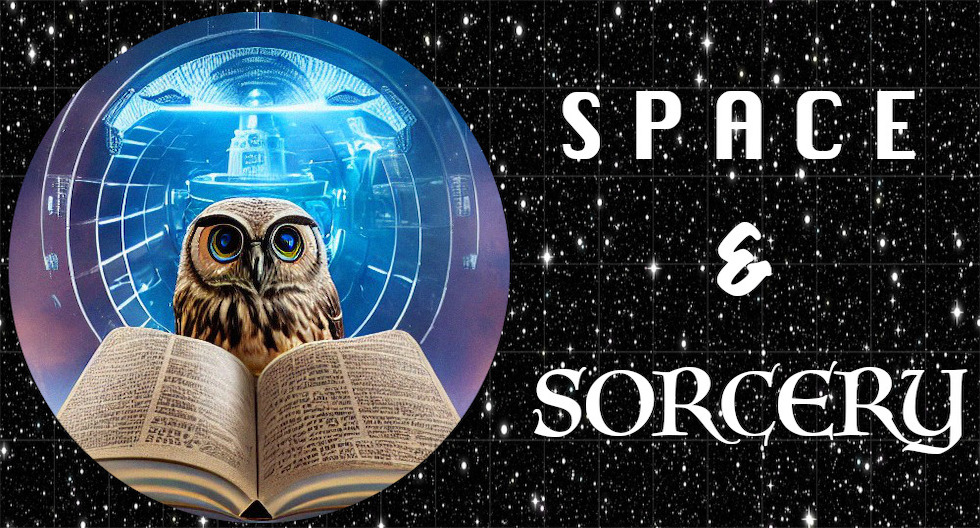 Alastair Reynold’s Revelation Space trilogy is one of the most intriguing (and challenging!) reads I ever encountered, but it happened several years ago so that time has blurred my memory of it considerably, and the complexity of the narrative context in which this space opera series is set made it difficult for me to retain more than a few of the myriad details of that multifaceted tapestry. A re-read is something I might enjoy one of these days, and I think this collection of longer stories from that same universe might be the best way to re-introduce myself with the characters and the wide, sweeping background they are moving in. 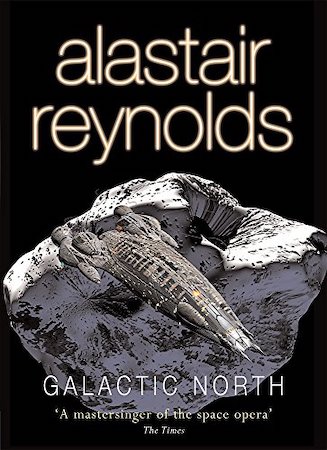 If the previous story in this collection, Grafenwalder’s Bestiary, was not exactly a cheery read, Nightingale proved to be a veritable slide into horror: I don’t recall ever feeling such depth of dread with Reynolds’ works before, even when he described the awful transformations visited on flesh and metal by the Melding Plague. Still, it was the kind of story it’s impossible to tear one’s eyes away from, and despite the novella-length of the work I rushed through it in no time at all.

In the aftermath of a bloody war between two factions called Northern Coalition and Southland Militia, the planet of Sky’s edge has found some sort of balance, although the scars from the conflict are not completely healed: one of the items still left unchecked concerns the need to bring to justice the infamous Colonel Jax, whose name is associated with unspeakable atrocities. For some time it’s been believed that Jax had died, but Martinez, an older, wealthy man, has obtained fresh information about the Colonel’s presence aboard a hospital ship that was active during the war, the Nightingale. Gathering a small group of specialists, Martinez enrols them as a strike team to board the powered-down Nightingale and retrieve Jax, presumably lying in suspended animation aboard the ship.

What looks like a fairly simple operation turns quickly into a nightmarish journey through a huge vessel that looks dormant but is not exactly unresponsive – a ship that during the conflict was managed by a high-level AI capable of conducting autonomously many of the tasks required from a human team of medics in a war zone. As the team journeys through the darkened, empty ship, the sense of dread keeps intensifying, not only because of the ever-increasing difficulties the group encounters in opening interconnecting airlocks, but because the Nightingale seems to be waking up in increments, reacting to the intruders’ actions and actively making their progress more difficult and dangerous. Until they find out the ultimate truth about Nightingale’s AI and the effects produced on a sentient, but artificial, mind by witnessing the horrors of war in the flesh, so to speak…

I will leave to you the discovery of the final reveal about the ship’s choice of building a war memorial that would equal the impact of Picasso’s Guernica in the conscience of humankind, and will only tell you to brace yourselves, because you will need it.