Top Ten Tuesday is a weekly meme where every Tuesday we look at a particular topic for discussion and use various (or more to the point, ten) bookish examples to demonstrate that particular topic.  Top Ten Tuesday (created and hosted by  The Broke and Bookish) is now being hosted by That Artsy Reader Girl and future week’s topics can be found here.  This week’s topic is:

BOOKS THAT MAKE ME SMILE

Because we all need some lightness in our lives…

Where Urban Fantasy novels, and series, tend to be dark and broody, Gail Carriger’s Parasol Protectorate sports a delightful tongue-in-cheek humor that adds value to this alternate Victorian England where vampires, werewolves and so forth walk among humans and are productive – and often respected – members of society. 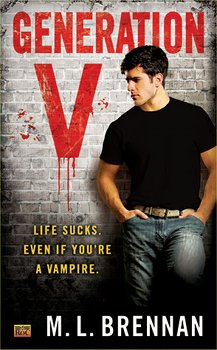 A young, still not fully developed vampire who hates the idea of becoming a blood-sucker and even flirts with vegetarianism? That certainly makes me smile, and there is the added value of his sidekick Suzume Hollis, a kitsune with a very, very mischievous sense of humor.

Scalzi’s sense of humor permeates all his works, with varying degrees of intensity: the premise for this series is that people, once they reach the age of 75 can get a new lease on life by signing up with the Colonial Defense forces: if you wonder how old geezers can be turned into alien-fighting soldiers… well, all you have to do is read the books!

My constant source of joy in this series is the friendship – or rather brotherhood – between Locke Lamora and Jean Tannen (and their comrades from the Gentlemen Bastards, sadly gone too soon from the scene…) and the way they are able to always present a united front against anyone who wants to hurt them, or worse.

I already bored everyone  😀  with my ramblings about the adventures of Miles Vorkosigan, so I can only confirm that here you will find plenty of adventure and plenty of smiles, and laughs. 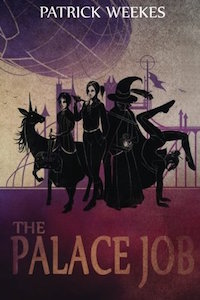 Daring heists, a death priestess and a bumbling apprentice magician, a shape-shifting unicorn and a talking weapon (well, “talking” might be a stretch, to say the truth…) and other intriguing and totally entertaining characters are the main reason I loved the first two books in this series and look forward to reading book 3.

More than smile, the first two books of this series made me often laugh out loud for the enjoyable silliness of the characters’ antics and their crazy adventures. There is some sadness mixed in, granted, but it only serves to balance out what is ultimately a very engaging, very unforgettable read.

This alternate vision of Regency England revolves around the concept that men are gifted with magical skills while women attend to the more practical business of ruling the country, and there are many opportunities to poke fun at gender-bound roles here…

Is it really necessary to say why Murderbot’s adventures make me – and all who read them – smile? 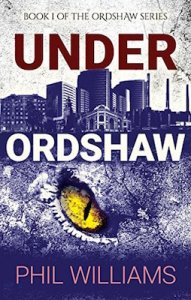 If a few centimeters tall, gun-toting, foul-mouthed and very aggressive fairy does not make you smile, I really don’t know what will. As for me, I’m Team Letty all the way!  😉

And you? Which books make you smile?

38 thoughts on “TOP TEN TUESDAY: Books that make me smile”